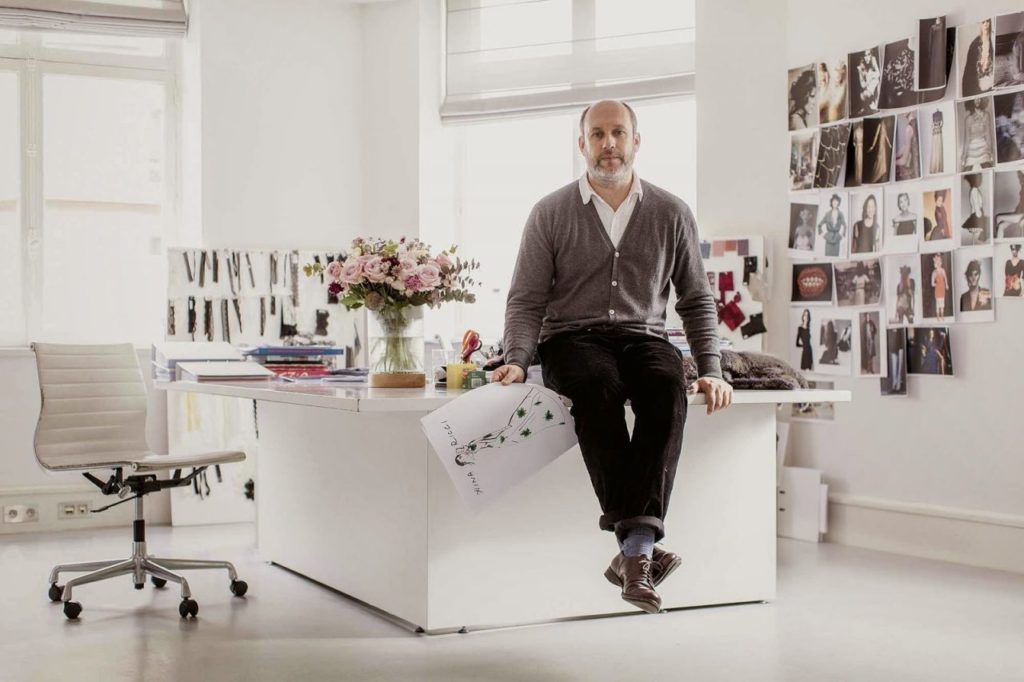 A world-renowned fashion designer, Oscar de la Renta is a name that has been celebrated a million times, on the lips and hips of women around the world. His creative vision influenced the world of fashion and his dresses adorned first ladies, royalties, and red carpet celebrities during a career that spanned over 50 years. 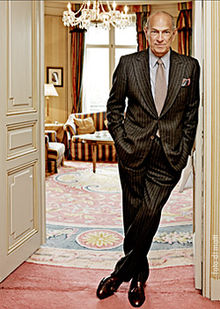 From the Caribbean island of Dominican Republic where he was born, Oscar landed in Spain for a destiny of fame that started with painting studies at the Academy of San Fernando in Madrid. Enticed instead by the world of fashion, he began sketching for fashion houses, landing an apprenticeship with Spain’s most revered couturier, Cristobal Balenciaga. 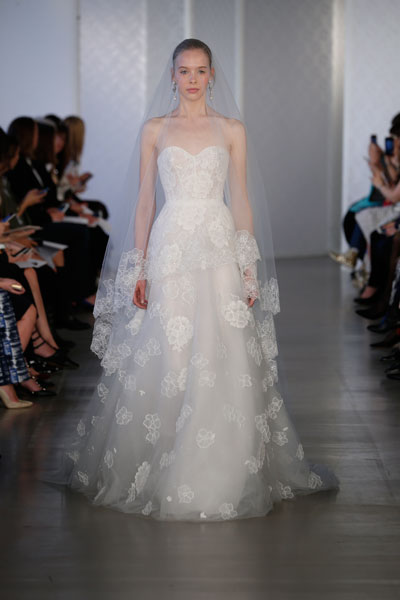 After working as a couture assistant at Lanvin-Castillo in Paris and haute couture designer for Elizabeth Arden in New York, Oscar launched his own label in 1965 to widespread success. His ready-to-wear line gained immediate international acclaim, distinguished by its striking colors and prints. Gipsy and Russian-inspired, his style recalled the tropical vegetation and the vibrant color palettes of his Dominican island. He was in no time known for his cosmopolitan sophisticated signature, representing the casual luxurious woman through distinctly modern, yet romantic and feminine gowns. 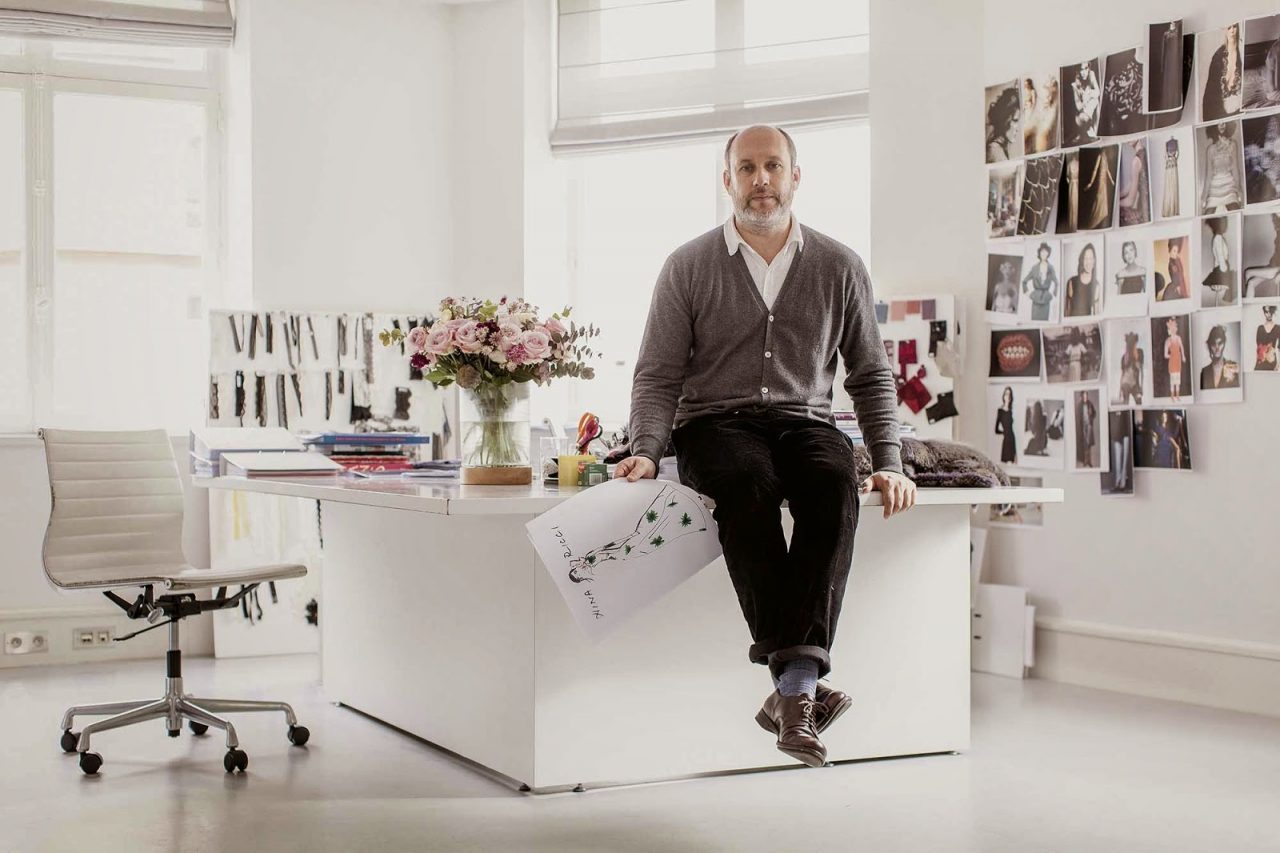 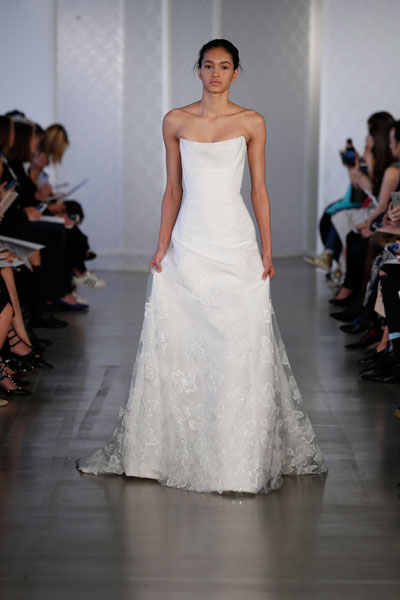 Opening the New York bridal show, his 2017 collection radiated breathtaking elegance highlighted through feminine lace, silk organza and delicate floral embroidery. His latest creations and bridal collections are exclusively available at Esposa shops across the Middle East, offering loyal customers a timeless collection of classic and modern wedding gowns. Esposa is proud to represent this high-end brand among the selection of luxurious bridal labels it sells in its Beirut, Dubai, and Abu Dhabi boutiques. 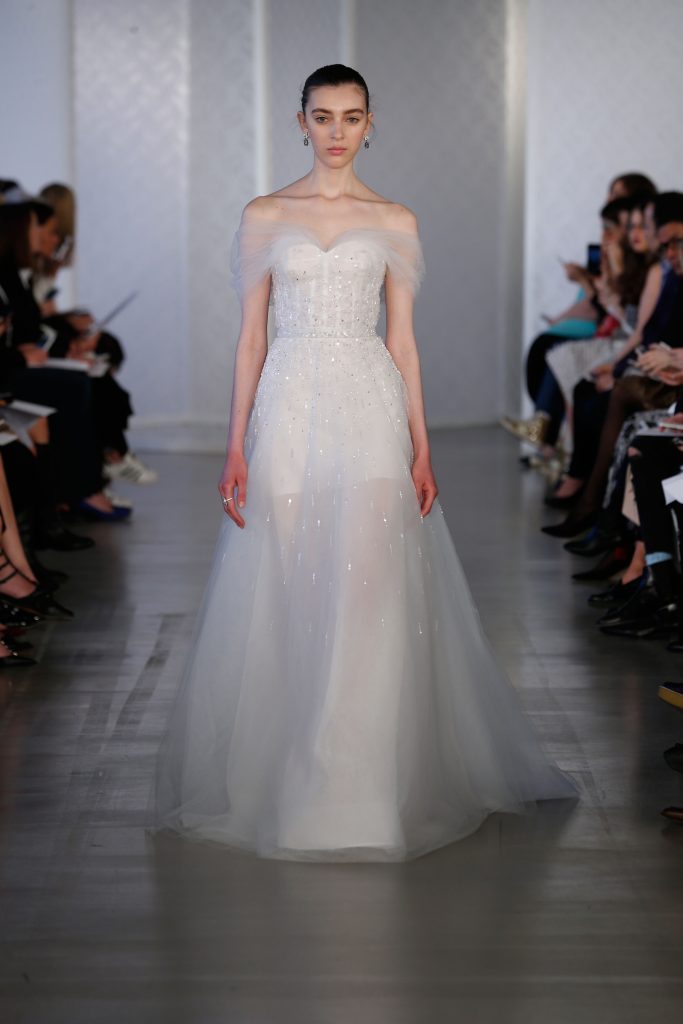 Although Oscar de la Renta is not among us anymore, he definitely left an empire and a legacy that will live on forever. Officially appointed as the designer’s house successor since October 2014, Peter Copping just resigned from his creative director post to leave the chair vacant, for now. Rumours are already suggesting the possibility that former Oscar de la Renta design team members Laura Kim and Fernando Garcia could rejoin the company. Will they be heading the house soon? Let’s see! 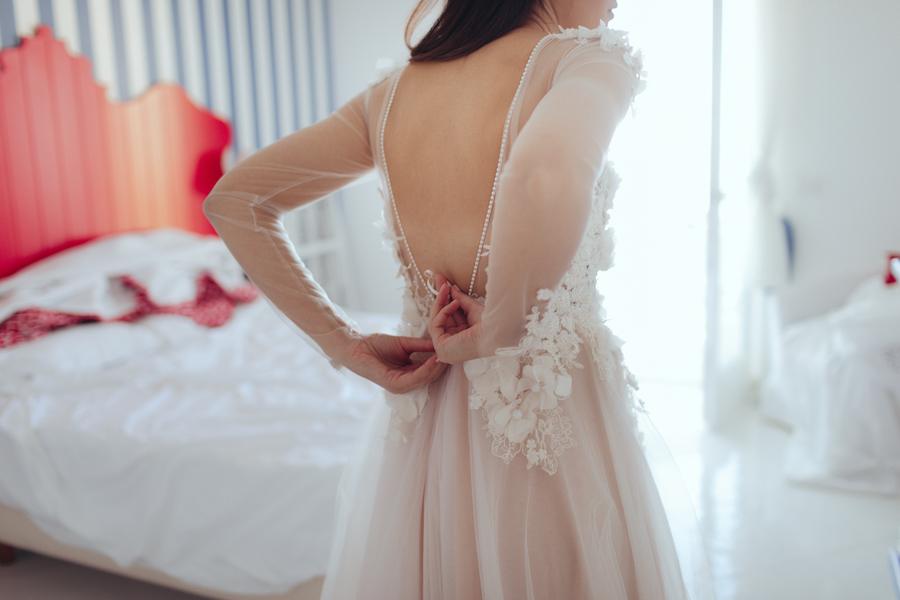 Long sleeve wedding dresses that will steal the show! If you’re searching for Monique lhuillier red gown, then you are aware of the magic of red gowns! We all know that there’s nothing 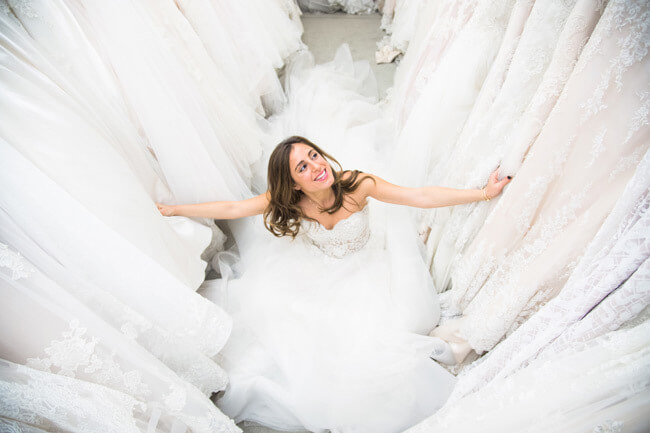 Say yes to the dress at Esposa!

Say yes to the dress at Esposa is not just a statement like any other! It’s much more than that! It’s a moment all 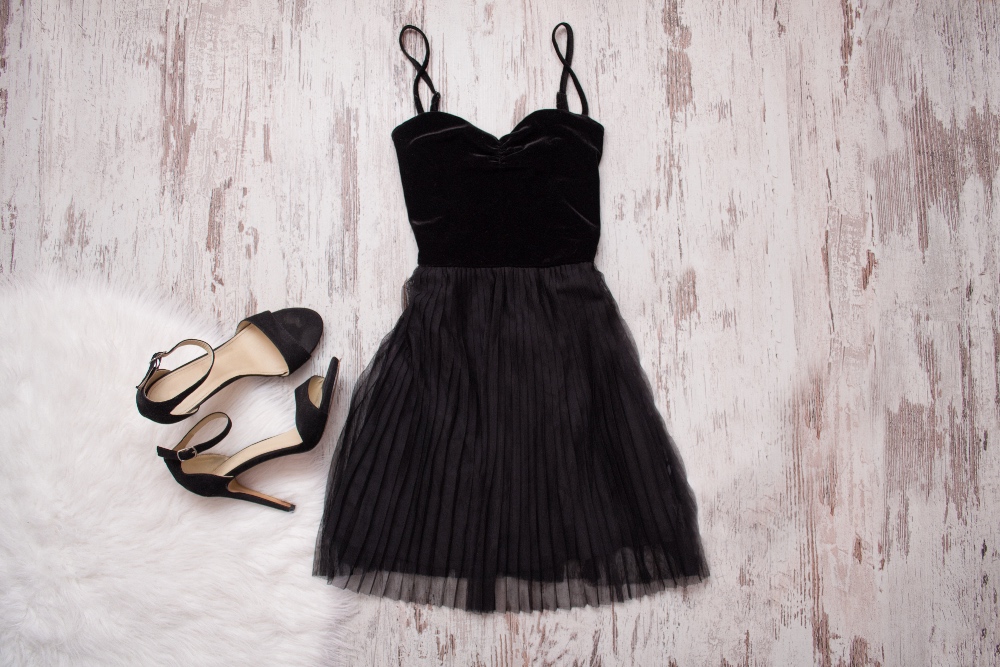 Can you wear a black dress to a wedding?

Can you wear a black dress to a wedding? Is one of the most common questions we get! The answer is yes, but there

What is a bohemian wedding dress? 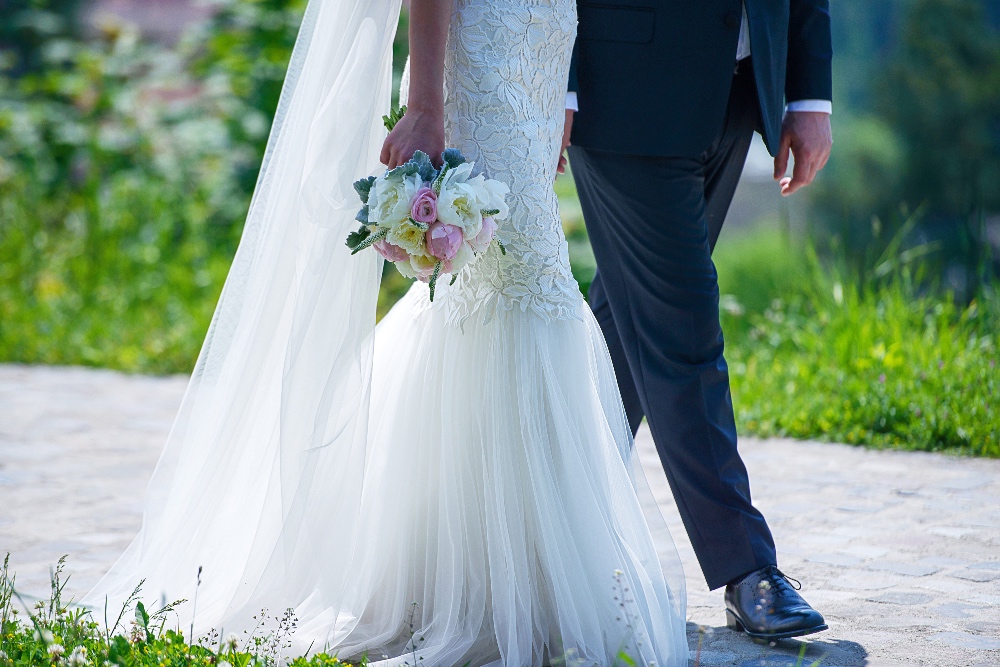 A mermaid wedding dress you will admire!

A lot of people may think that a mermaid wedding dress is just for women who are into fashion. However, there are many brides